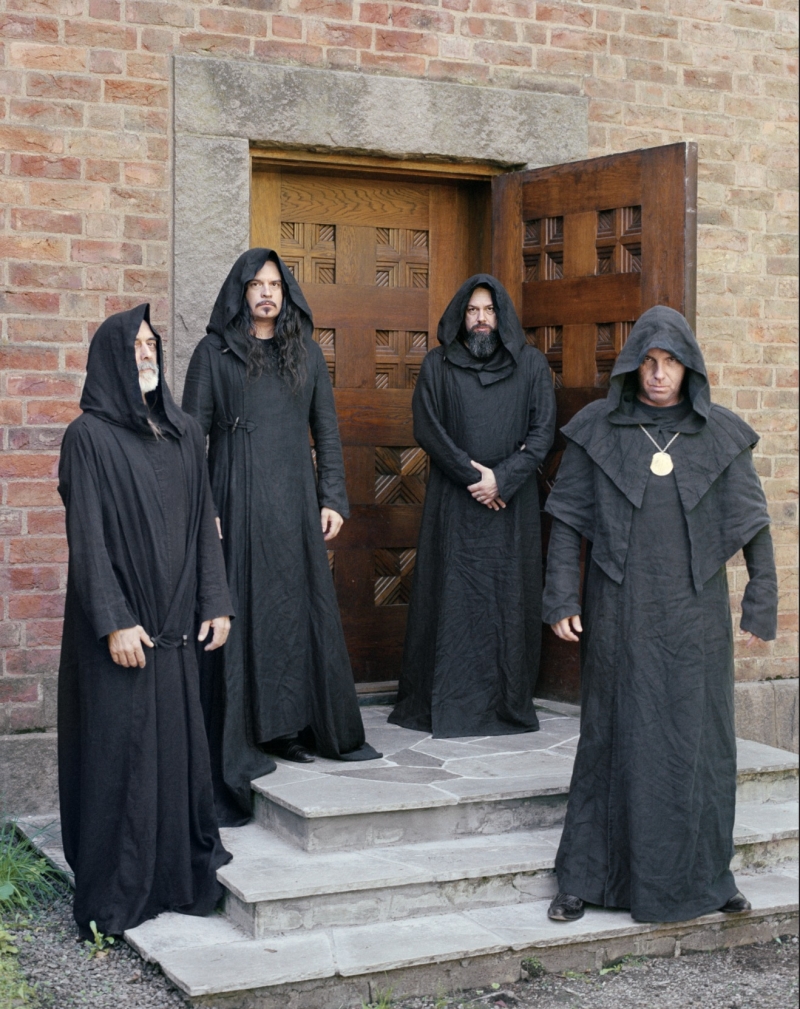 Hail to all of our great fans! We are proud to announce…

Tickets are on sale from Friday, December 23rd at 10am local time.

The first set of SUNN O))) tour dates for 2017 sees the collective bringing their dense and arrhythmic blend of metal, drone, and minimalist music back to the Northeast USA and Southeastern realms of Canada for a week of performances.

SUNN O))) support on all USA/Canada shows will be provided by Southern Lord Recordings labelmates, Montreal-based Big ‡ Brave, whom have also joined on their 2016 tours of the Southwest, Southeast and Midwest states and Europe.

This follows the recent announcement of SUNN O)))’s appearance at London’s massive performing arts venue, Barbican Centre, as part of this year’s Convergence Festival on March 21st. Support for the performance will come from Icelandic singer and cellist, Hildur Gudnadóttir, who has played and recorded with bands such as Pansonic, Throbbing Gristle, and Múm. Guðnadóttir also wrote the arrangements for the Wildbirds & Peacedrums session as part of the Barbican’s Nils Frahm curated Possibly Colliding marathon weekend in July 2016