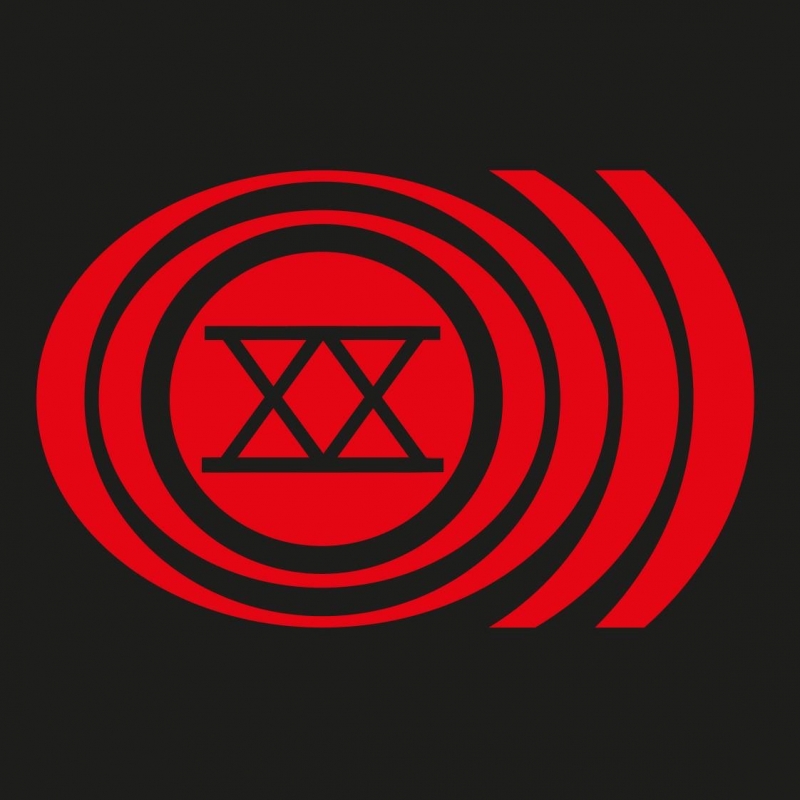 Hail to you all, our great fans!

In 2018 Sunn O))) is celebrating surviving 20 years; the band was formed in March 1998 by Greg Anderson & Stephen O’Malley in a practice space in Downtown Los Angeles after reuniting a few years following the Burning Witch story (and a couple of practices and one cancelled show in 1996 in Seattle of a proto-O))) group called Mars).

We share the 20th anniversary with our house Southern Lord Recordings which was also formed in 1998! We are working on preparing several releases for 2018 in celebration. Some reissues, concerts and some brand new and never released materials to be announced in the coming weeks and months.

So, hey, please check our FB or IG and let us know your favourite O))) moment, live or on record, or otherwise, and/or your hidden or not hidden O))) dream/desire. HAIL SABBATH