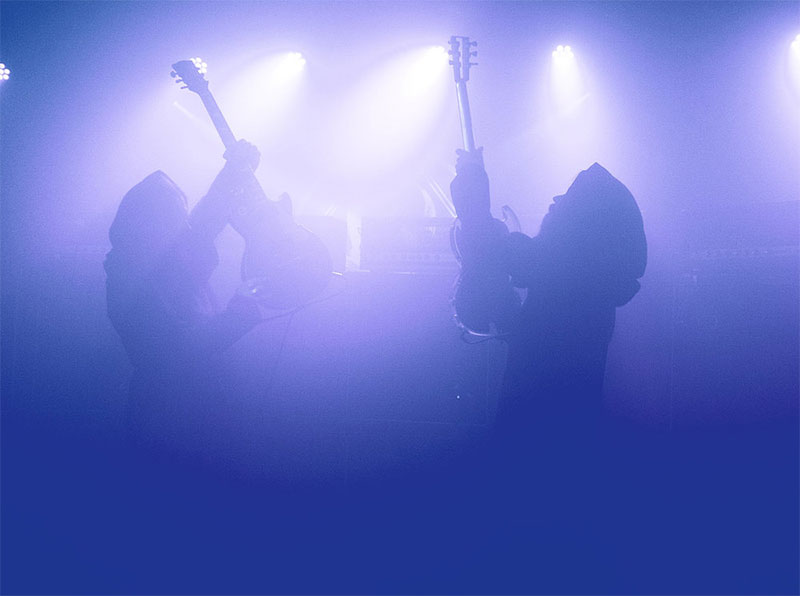 “Sunn O))) appears to have found new ways into the mystic” – Chicago Tribune”an experience in sound, as frequencies rock and tremble your skin and inner organs” – Consequence Of Sound

Following the release of their universally acclaimed Life Metal LP and the first leg of their U.S. tour last April, Sunn O))) are pleased to announce a West Coast tour in support of the album.  This September, Sunn O))) will canvas the West Coast, featuring stops at The Mayan (LA), The Fillmore (SF), The Showbox (Seattle), Revolution Hall (Portland) and more, marking their first dates out west on the Life Metal album cycle. Dates and details can be found below, with more info to surface soon.

Sunn O))) will play select festival shows in Europe this July, before returning to U.S. soil for the second leg of their Let There Be Drone: Multiple Gains Stages tour.  Following, Sunn O))) will head back to Europe and the U.K. this October.   Look for more news from Sunn O))) to surface soon.